Don’t Go In The WATTTEEEEERR! Alright, Alright. That’s a bit over the top but I really have been crapping myself on that front.

You may recall, from the last blog, that I had a shitty experience during the swim section of the Celtman 2016?

Well, it’s now a year since that happened and I’ve managed to avoid being submerged for all that time.

I mean, I don’t even shower, I just roll around on a damp flannel :-/

But, with the first leg of my ‘Brutal Spine Attrition’, The Double Brutal, rapidly approaching, I really needed to get in my wetsuit and get myself out in the open water.

I had actually been in the pool a couple of times just to hone my ‘skills’.

The first session was a little flappy, while I remembered that swimming wasn’t just about beating the water into submission like an angry Xerxes, but by the second session, I was able to relax and put in a steady mile or so without too much bother.

So, the next logical step was to get the neoprene on (only took 20 minutes and about 3 sweaty lies down) and get into a Loch.

After passing the first trial of dodging the shoreline dog shite, I walked into the water and stood there loudly pontificating about the best way to reintroduce myself to OW swimming, for 15 mins or so, until I’d successfully bored any onlookers into leaving me on my own.

Then I submerged myself.

Then I was reminded of what happens to ones testicles when one lays down in very cold water so I stood up again.

Then I remembered just how many children I seem to keep producing at an alarming rate so I enthusiastically submerged myself again and, finally, started to swim. FOR A WHOLE 25 METRES!

Perfect! I can get out now, right? Wrong.

The Brutal Double, starts with 7.6km of swimming so really, I have to admit that 25m training is just not going to cut it.

Reluctantly, I also need to admit to myself that I’m going to have to go again…and again…and again until I can string together some meaningful distance and push past the fear I have.

Unfortunately, this thought process serves well to remind me of the fear I already have and I can feel my HR creeping up and those thoughts, like the weather, start to become more grey and cloudy.

Right about now, I got a little cross and started remonstrating with myself and figured I’d just plough on and swim out into the actual loch rather than the 3.5ft deep section I was rolling around in.

The circuit is cordoned off to approx. 400m with a couple of safety boats and some buoys for sighting etc. so, fuck it, I can swim just fine so, I’m just going to do it.

I brace myself and jump in and swim aggressively out towards the first buoy then realise that aggression is useless and that I’m totally out of my depth and ‘OH MY GOD I’M GOING TO DROWN JUST LIKE I DID BEFORE AND THOSE GUYS WON’T SAVE ME BECAUSE I’M TOO PATHETIC TO SAVE AND THEY’RE ALMOST DEFINITELY GOING TO BE LOOKING THE OTHER WAY’ so, I turn around and swim back to shore.

At this point, my good friend Chris appears, having just completed a lap of the course, and politely asks what in fuck’s name I’m doing to which I waffle for a bit about acclimatisation and taking my time and other such tripe, and then admit that I’m simply doing very little.

This seems a little verbose when he could have just said, ‘Stop being so rubbish’ or quoted some Lundgren but I’m grateful for his philosophy.

I’m very cognisant of the fact that Chris has only been open water swimming himself for a matter of 3 weeks and can’t actually put his big ugly stupid head under the water because his big ugly stupid nose is a joke after years of international level boxing, yet he’s not complaining. Actually, the big bastard is smiling. Perpetually.

So with his totally emasculating promises to look after me, repeated enough times to do what the cold water did earlier, we set off.

After around 50m the panic starts to descend. I try to fight it off and manage for about 20 more metres until I wildly tell Chris, ‘I just can’t do it!’.

“Cos, I’m totally shitting myself!’

and so we continue.

I get to the first buoy, I’m guessing around 130m out, and hit the first turn and really, I feel beaten. My HR is through the roof and I’m only taking those panic breaths that one takes after standing on lego men and Chris suggests just relaxing!?!?

‘Ok, how about just breast stroke?’

It also hadn’t occurred to me that I was wearing a very buoyant wetsuit and could simply roll to my back and chill the hell out.

So for the rest of the 400m lap, although painfully crushing to my ego, I switch between crawl, breast stroke and just laying there on my back looking at the heavens.

Eventually, I make it back to where my feet can find the bottom of the Loch (with my head still above it) and, crucially, I do not die.

So, I did it! I should celebrate, right? Wrong!

All I want to do is curl up in a ball and/or hide in a quiet box or something. Not only that but I’m absolutely knackered.

The experience left me, for a good 24 hrs, feeling physically and mentally drained.

(One of) the frustrating thing(s) here is that I know how to swim. I’m actually quite good at it now and, if you couple that with the really obvious (but genuinely incredibly helpful) stuff Big Chris was encouraging me to do, there isn’t a great deal more I need to know.

This isn’t about swimming, however. It’s about flashbacks of ‘Nam and specifically about drowning.

Fear can manifest in many ways and in actuality, I’ve spent a great deal of my career and adult life learning about fear and how one can harness it and control it.

I was wonderfully reminded of this when a swan (yes, a swan) casually swam, or rather glided, past yet I could see his legs going ten to the dozen like a paddle steamer under the water. 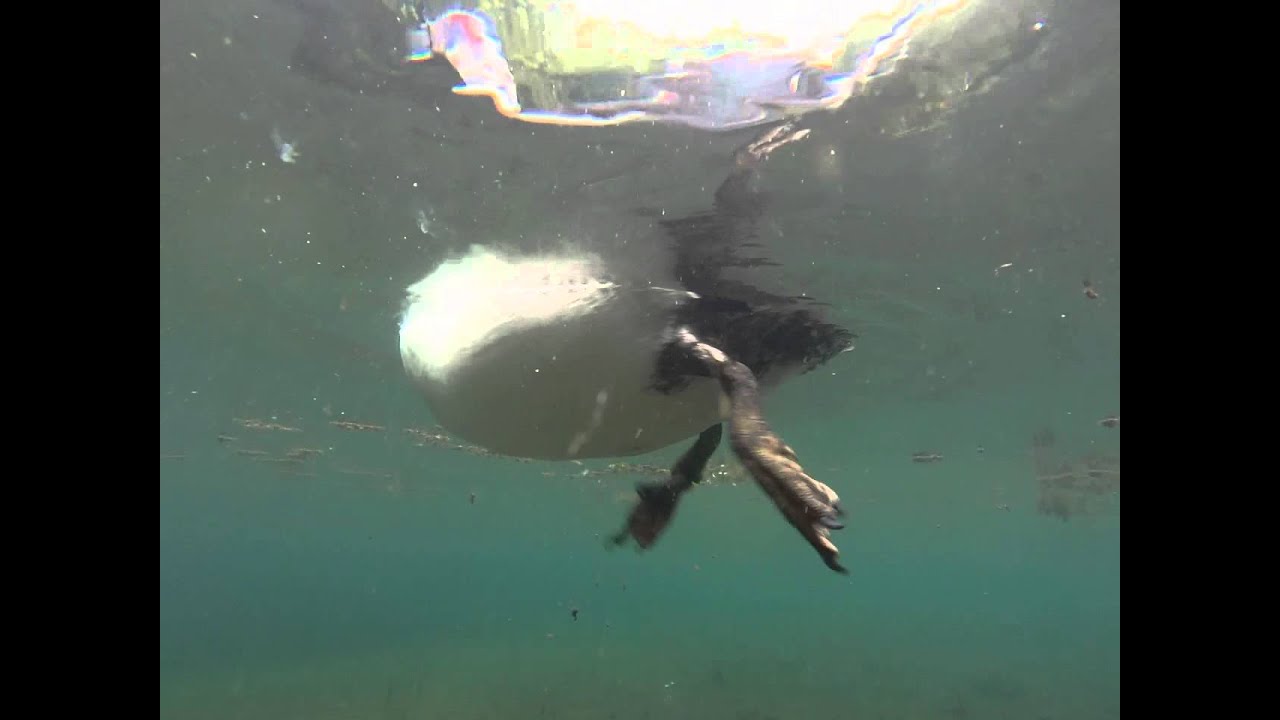 Projecting an image of being able to handle or to not show fear during (or preceding) a violent confrontation became something I was well versed at in a previous life, despite my own little feet flapping around like mad under the ‘water’ of whatever situation I was in.

But this? This is me staring myself down and knowing about my paddle steamer secret. This is the very trite me vs. me moment and I’m currently losing!

So what to do?

GO INTO THE WATER!

The only way past this is to gradually (and perhaps a little more intelligently) expose myself to the fear, in small and manageable increments, and to master the emotions that, at the moment, are mastering me.

In signing off here, I’m reminded of an anecdotal account of someone asking a question in one of my old mentor, Geoff Thompson’s Masterclasses.

‘Geoff, what are your thoughts on breathing?’

To which Geoff replied, –

I’m starting to think so too.

Posted in Athlete Logs
← Gluten Intolerance Is Not Real – Or Is It?Refining Your Auto-Regulation: From Big To Small →